Can Kickstarter Creators be Scammed? 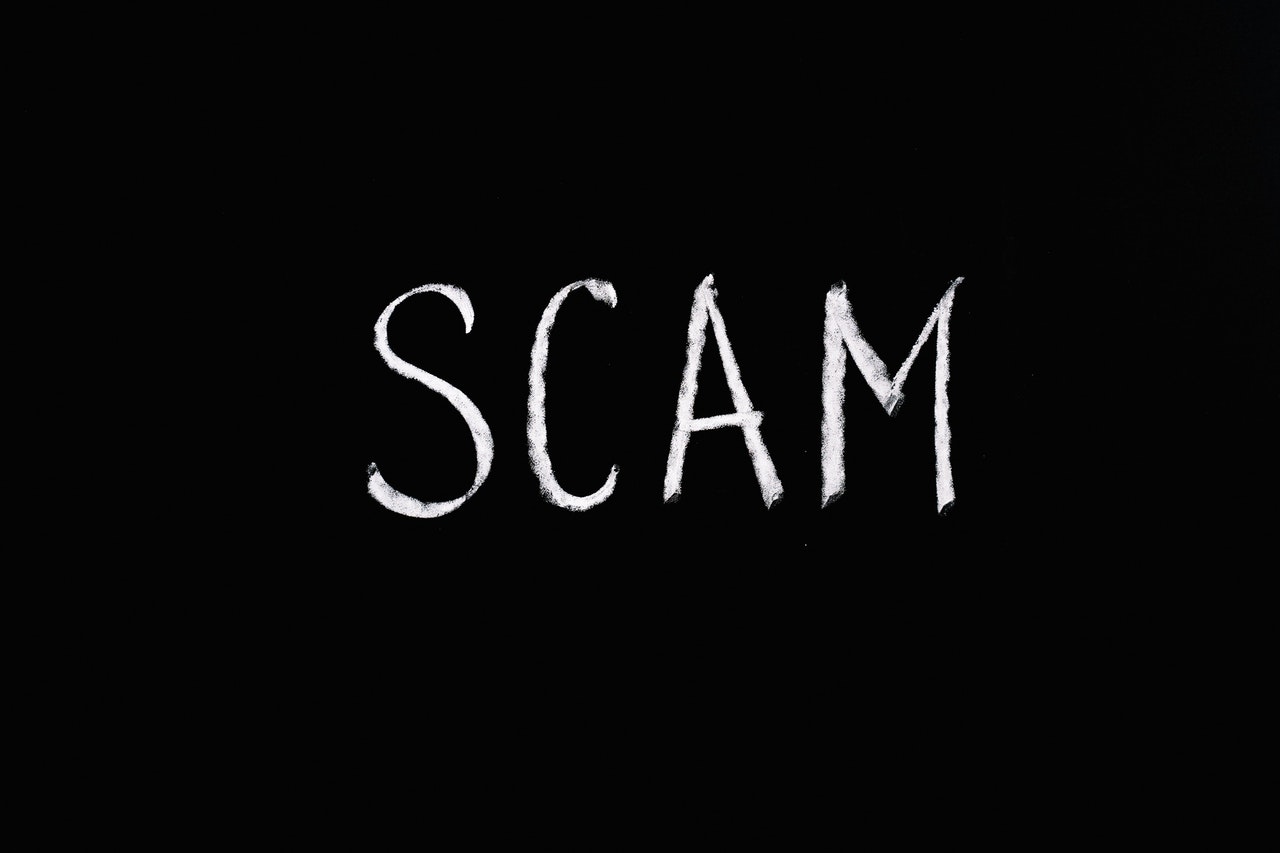 29 Sep Can Kickstarter Creators be Scammed?

People rarely talk about this, but as much as backers are at risk of Kickstarter scams, creators are too.

One of the most common ways for creators to be scammed on Kickstarter is for a backer to pledge an amount of money, receive the rewards for the pledge, and then decide to claim a refund or dispute a charge on their credit card.

The good news is that this kind of scam very rarely happens. In fact, in all the years, it was just once that a backer scam was reported in 2013. Since then Kickstarter has implemented strict policies to protect creators. They have a dedicated Trust & Safety team that monitors the system for suspicious activity.

Compared to Kickstarter, Indiegogo scams are harder to detect especially since it’s a marketplace and Indiegogo does not have as stringent policies as Kickstarter.

So whether you’re a backer or a creator and want to step into the world of crowdfunding then Kickstarter is a great place to start!