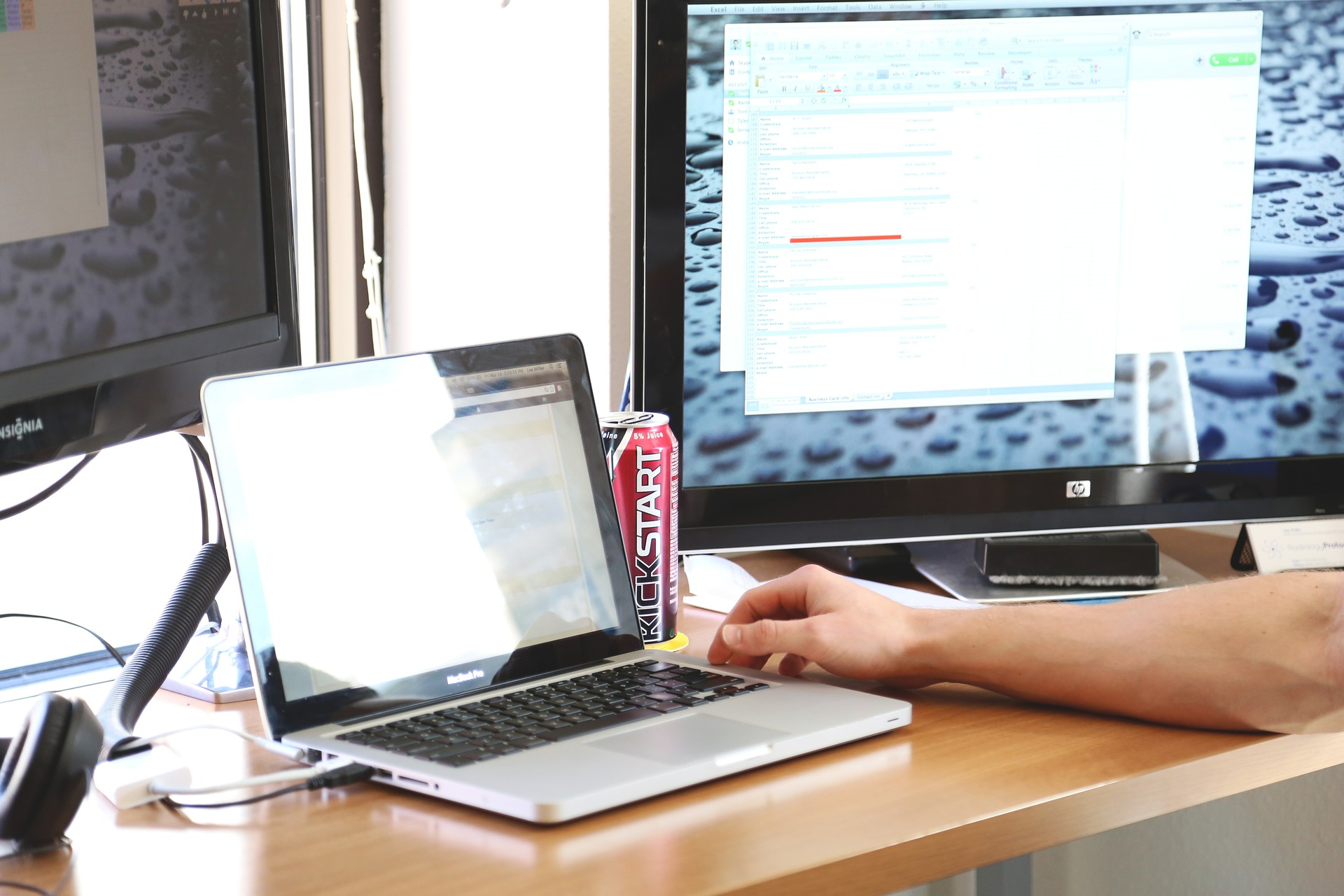 However, like most online scams, Kickstarter scams can be avoided if you practice basic precautions when backing or creating a campaign. In this quick, article, we’ll show you some basic tips on how to avoid Kickstarter scams.

Are Kickstarter Scams – What Backers Should Know

No. Kickstarters are not scams.

Why not go to a bank then?

Because banks don’t easily give out loans unless the product or idea demonstrates high profitability. Most products on Kickstarter are innovations that seldom have high-profit projections and hence most founders don’t qualify for bank loans.

Kickstarter crowdfunding, therefore, is the best option for most founders to get the initial funding they need to “kick start” their business.

Because VC funding is an altogether different ballgame.

VC funders expect high returns on investment and because a new or innovative idea always has higher risks, most VC funders do not want to invest in a product unless there’s some initial success that determines potential.

Platforms like Kickstarter and Indiegogo then allow people with ideas to reach out to the public for help. The people who fund the projects are also considered as the target audience and who become the foundation on which these businesses build their customer base. It is with this initial audience that these projects are launched to market.

Kickstarter funding, therefore, helps with product launch as well as building the initial customer base.

So when you’re backing a Kickstarter product, you’re actually pre-ordering a product that is still in its initial stages. The campaign creator promises to deliver the product on a given date if they meet funding goals. Now as you can see, with this model, it’s often easy to get caught in Kickstarter scams.

Here’s what you should do to avoid these scams:

Can Kickstarter Creators be Scammed?

Keep an eye on the project and if you feel that it’s failing to meet expectations, you can always claim a refund.