Who is Kickstarter Owned by? 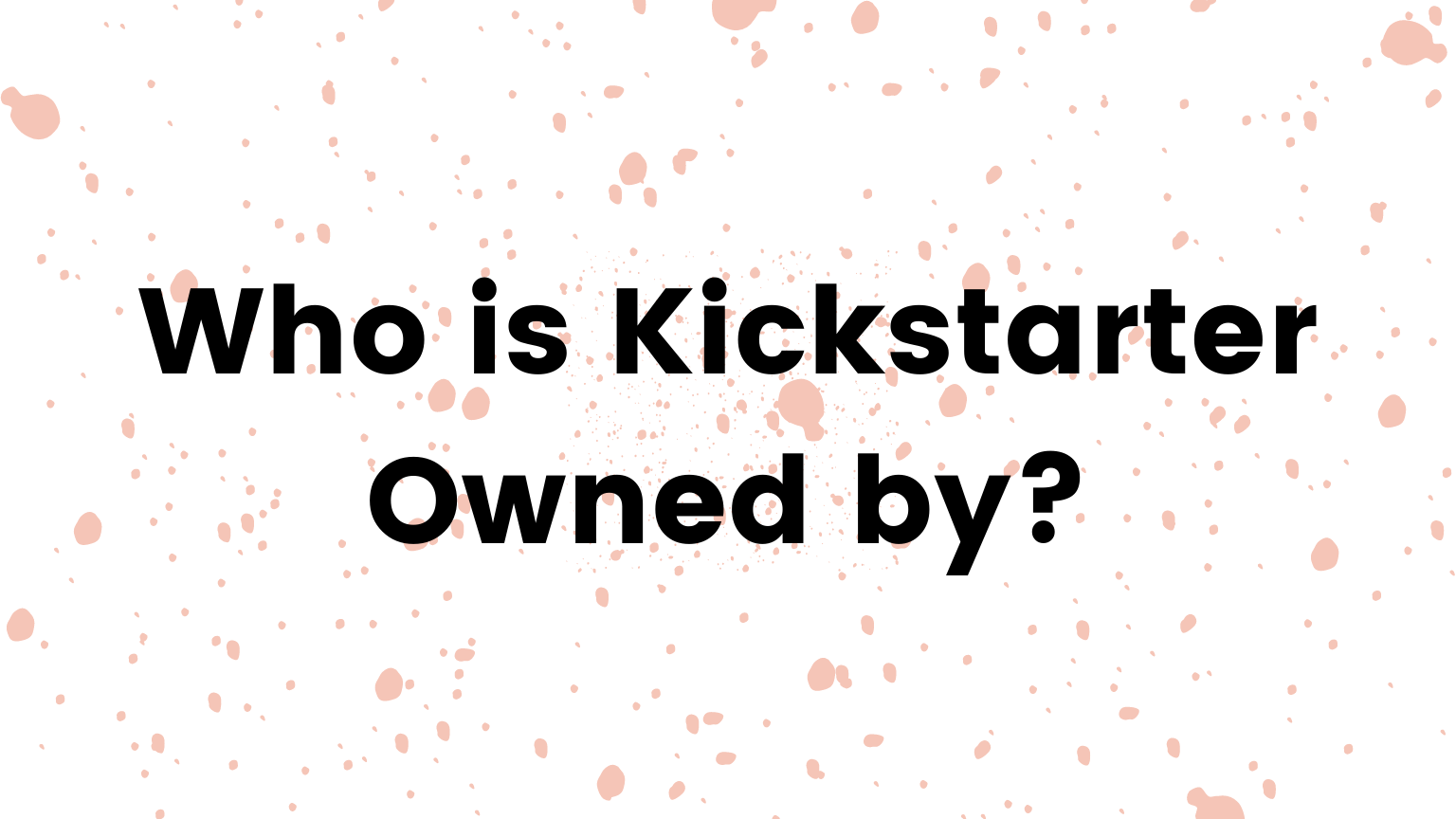 30 Sep Who is Kickstarter Owned by?

Kickstarter was founded by Perry Chen honored on the annual list of Time’s 100 most influential people, Yancey Strickler and Charles Adler.

Both were launched way back in 2008/09 and today remain the two biggest crowdfunding platforms for creators worldwide.

Does Kickstarter Own Indiegogo?