Product Launch Strategies & How To Do Them Like Apple 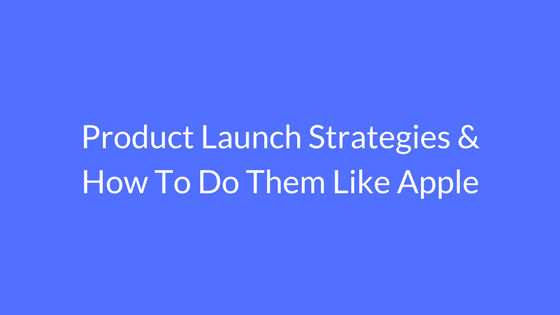 12 Sep Product Launch Strategies & How To Do Them Like Apple

We will be looking at how Apple uses product launch strategies and how you could do the same.

Apple has just hit us with the launch of the iPhone 7 and 7 Plus and the internet is buzzing. In the months leading up to the launch, speculation was rife. Would they finally remove the headphone jack? How can we cope without it? What other exciting features will be revealed? We will be looking at how Apple uses product launch strategies and how you could do the same. 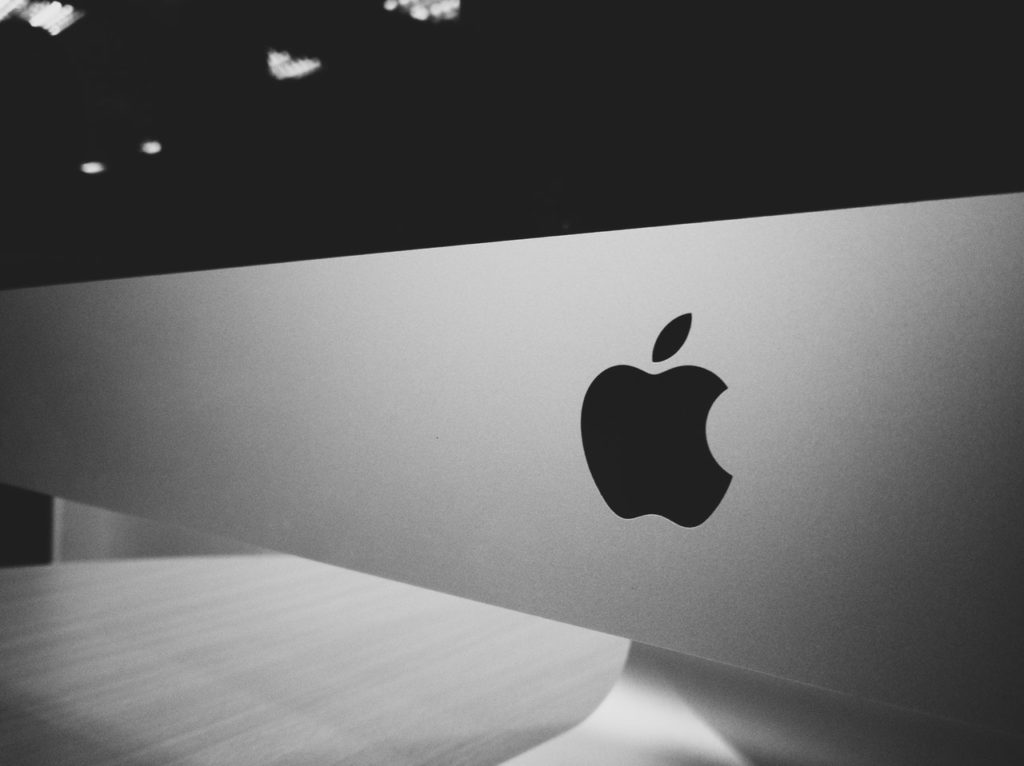 The iPhones, Apple Watches and AirPods themselves will be spoken about for just as long. Reviews and debates will go on and on. All of this despite the fact that to most consumers the iPhone 7 looks and feels pretty similar to the iPhone 6S.

There’s no reason for the launch to have been such a big deal. Tech sites have already discussed the upcoming features to death and there were few surprises.

Apple has clearly perfected the product launch, generating a massive buzz even when they’re launching something less than revolutionary. While Apple has a reputation that you can only dream of – which is obviously a major factor – most of the marketing techniques they use for their launches will almost definitely work for your product too.

Let’s look at what Apple gets right, and how you can follow their lead.

1. Focus on the audience, not the product 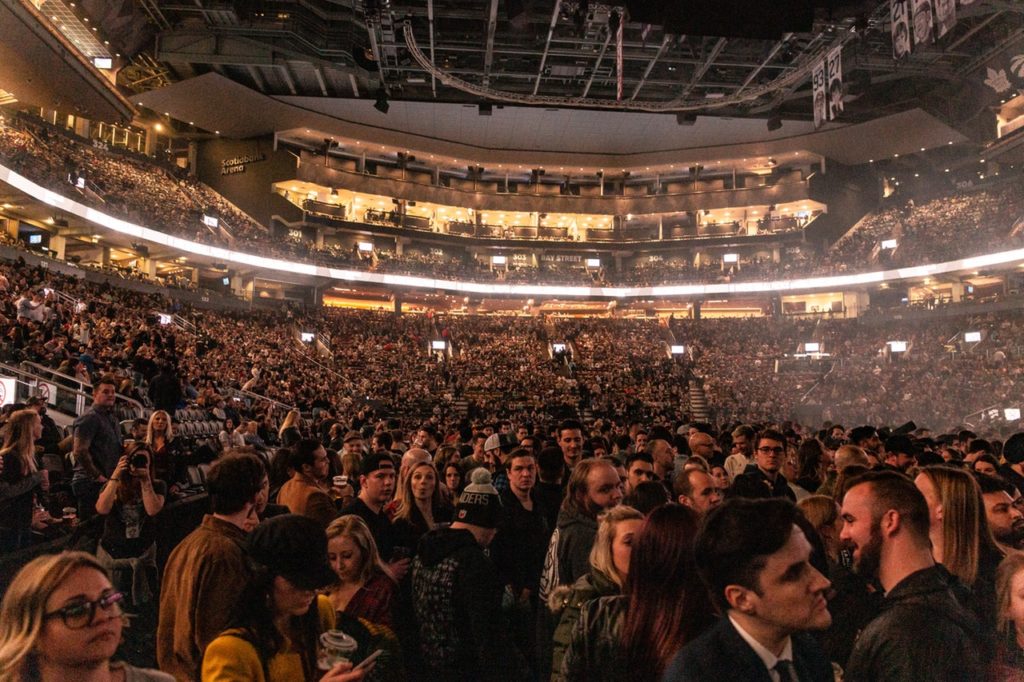 What Apple does particularly well is focused on how the product will benefit the users, not on how great its features are. Most customers don’t care about the exact speed of the processor. They don’t know the difference between 10 and 12 megapixels. What matters is that the selfie camera will take high-quality photos and that the rear camera can separate the foreground from the background. Product launch strategies

When you’re getting ready for launch, don’t worry about describing every last detail of the product, no matter how impressive. Instead, care about how people will react to it, and how you can convert those reactions into buy in. 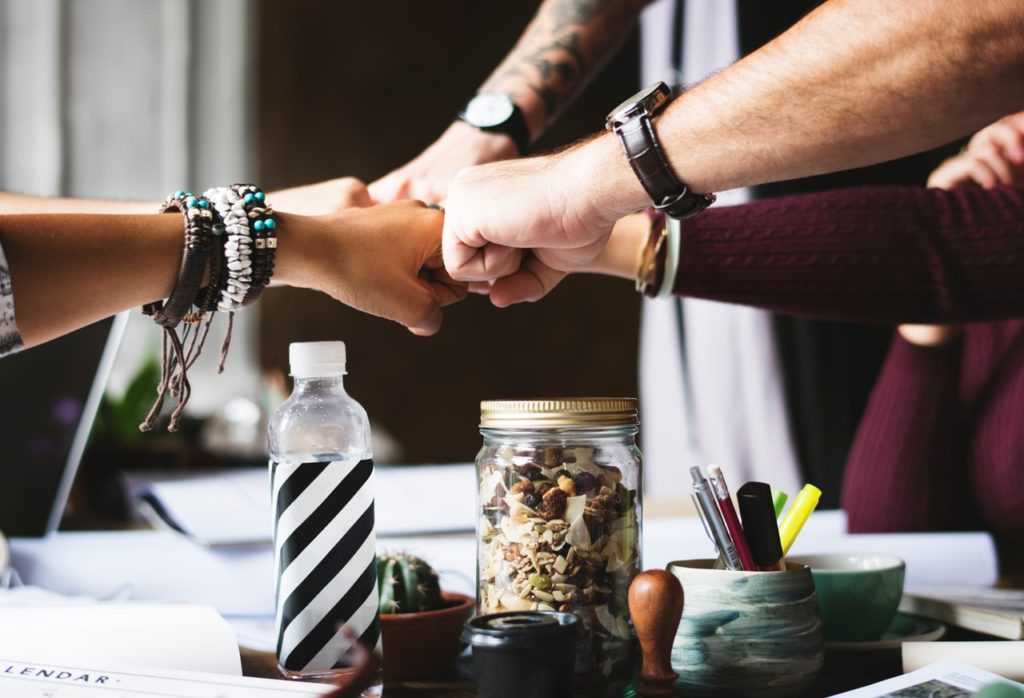 No matter what product launch strategies Apple uses there will be a horde of people lining up to get it first. They have a huge fan base made up of loyal users, who hang on every word of every press release.

They haven’t built that fan base simply by having an amazing product. After all, Samsung products do nearly all the same things. It takes more than that to build a community.

When I worked on the Blocks modular smartwatch launch, I spent months getting people hyped. We built a community of nearly a hundred thousand loyal customers – and the product will only be available this December! You can find out more about that here.

By using my three-stage strategy of Imagine, Excite, Get Backing, we let our fan base do half the work for us. Sometimes we hosted discussions on our social media pages, but often they came about organically. Once you have a dedicated community, your launch is guaranteed to generate hype. 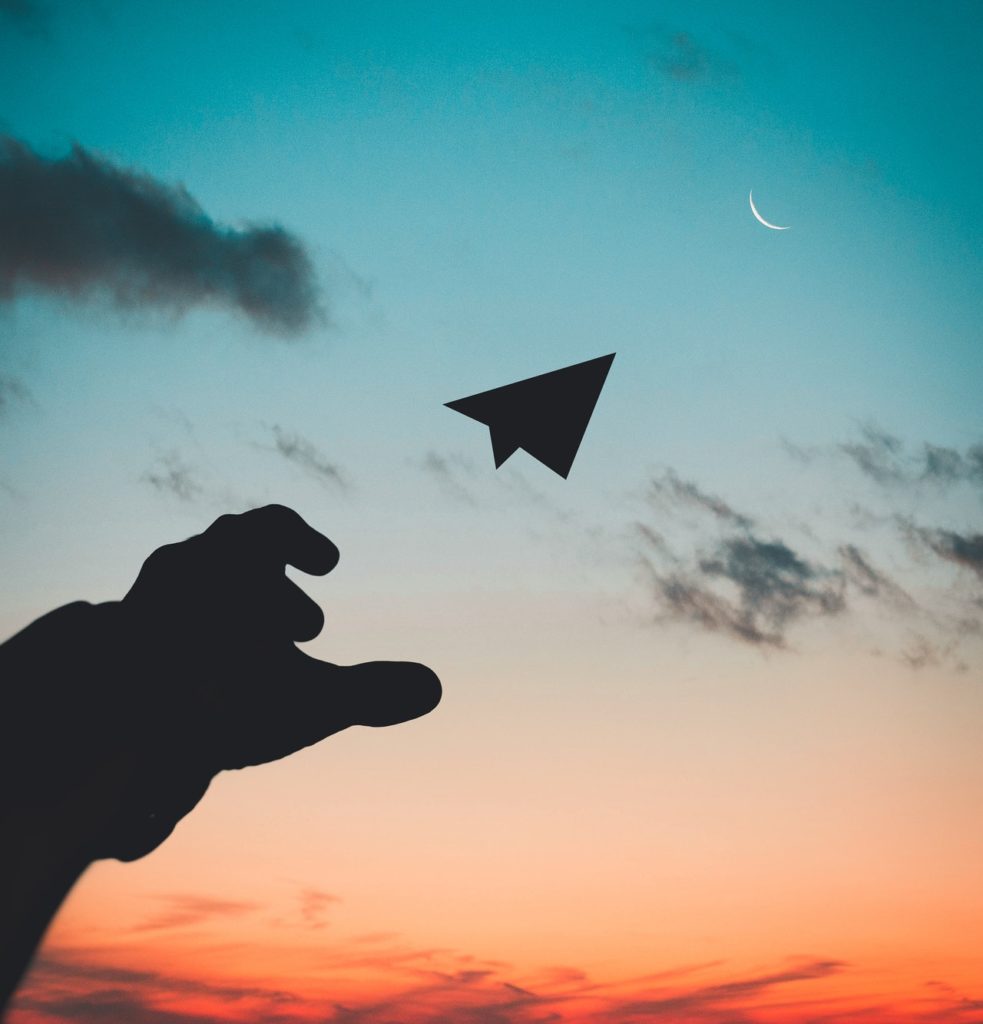 Don’t spend hours on a complex marketing campaign that will take as many hours to decipher. Stick to simple problem/solution marketing for the masses, and leave the intricacies for those who have some level of expertise.

Apple does this incredibly well. They recognize the power in a simple image of an iPhone. If you head to the Apple website now, you’ll see an image of the new iPhone with the words, “This is 7”. It’s not even a great font. But they know that does not matter. And for those who are interested, the finer details are just a few clicks away.

While images of your product will not evoke the same thoughts and feelings that an iPhone 7 does, you can learn a lot about keeping your own marketing simple. If your product looks really cool, don’t overload the page with text. If not, find a way of expressing the most attractive features without over-explaining. 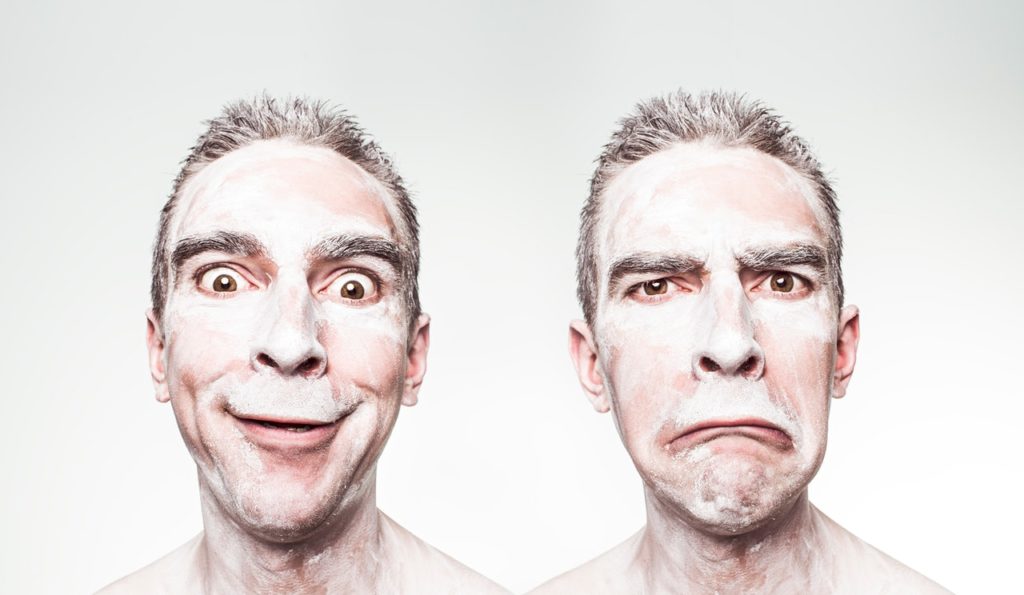 In a 2015 study, researchers found that content that evokes a high level of positive emotional arousal is most likely to go viral. In particular, the most effective product launch strategies evoke laughter or awe. Or both.

Apple has always used awe as a way to get people hyped. They’ve been so reliable at wowing us for so long, that we expect our minds to be blown at every launch. Tim Cook is perhaps not as good at it as Steve Jobs was, and it’s been a while since Apple turned the world upside down. Nevertheless, we want to be awed and wait in anticipation every September.

5. Make nice with the press 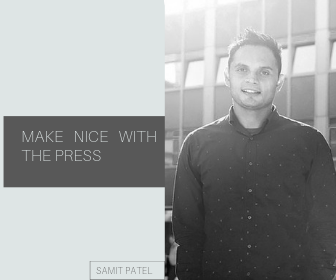 Long before and after the launch of any Apple product, you’ll find journalists, bloggers, and reviewers discussing all the best and worst features. And while they don’t always shy away from criticisms, they’re generally more focused on talking about the exciting new innovations.

Apple has an incredible reach, and getting access to the good press is not hard for them. Furthermore, they can afford to distribute samples of their products in exchange for reviews.

But if you manage to get at least some of the press talking about your product, your launch will create a buzz. By press, I’m not just talking about the BBC or CNN. Features on any authority websites, such as Mashable or TechCrunch, give your brand a huge boost.

And don’t discount internet personalities, either. Bloggers and YouTubers have hundreds of thousands or even millions of followers. If they review your product, there will inevitably be a large sector of their followers who are interested.

6. Make your launch an event

One of the things that Apple have truly perfected is the art of a launch event. They don’t have a shoddy slideshow with a marketing executive trying to talk up their products.

Rather, they have CEO Tim Cook on stage, broadcast via streaming around the world. Some people are content for just a summary of the main points. But many others want to be part of the event. They want to find out about the new iPhone at the same time as everyone else, with all the pomp and ceremony.
Make your launch into an event, and you’re guaranteed to build excitement. You’re showing that your product is glamorous. That it’s press worthy. And that it’s well worth the wait.