Kickstarter Can You Cancel a Pledge? 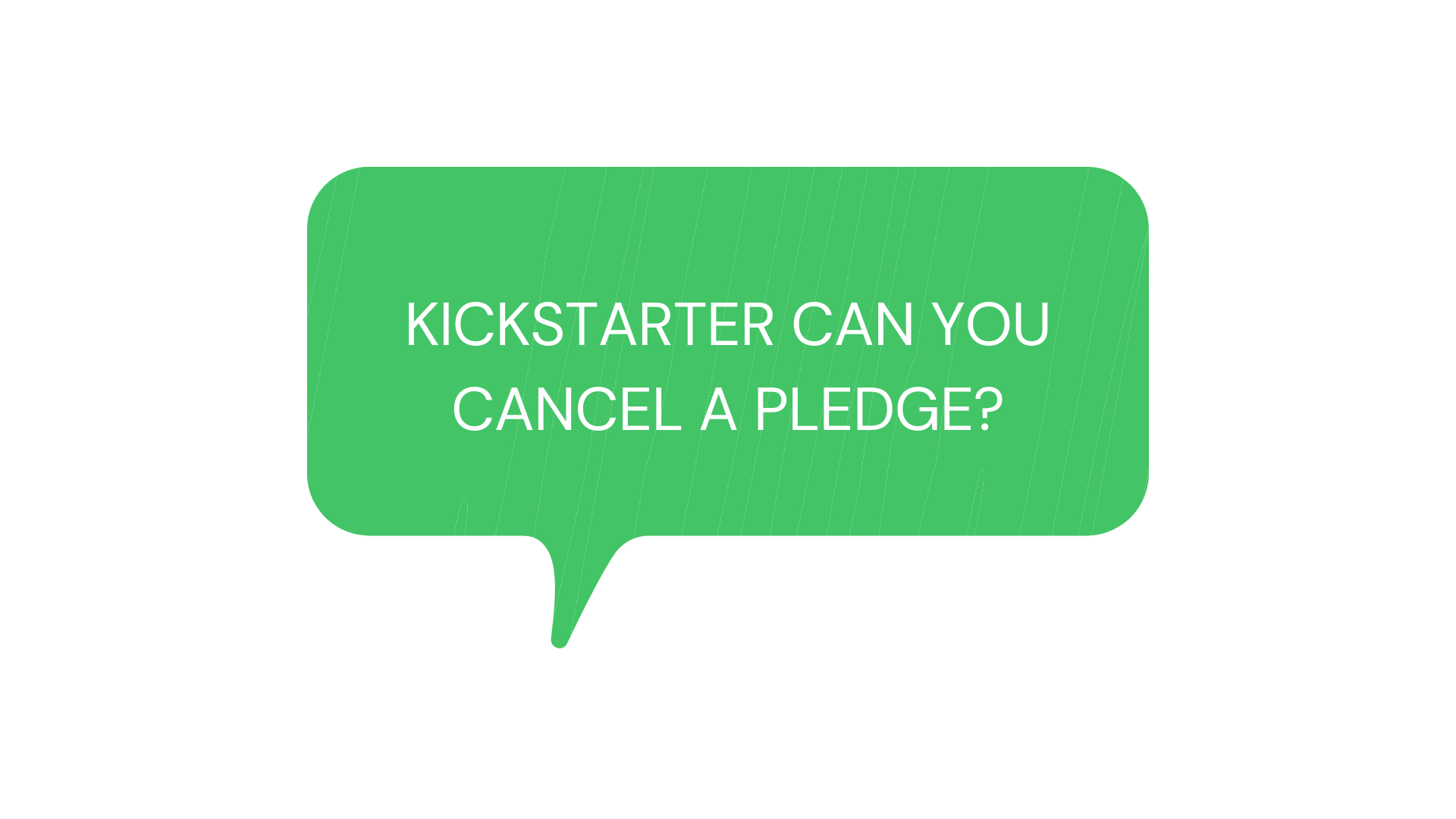 22 Oct Kickstarter Can You Cancel a Pledge?

When it comes to backing on a Kickstarter campaign, most people feel confused. They’d send in a pledge and then immediately regret. In other cases, they’d want to cancel their pledge if they are unhappy with the creator’s responses or their execution of their project.

One of the most common questions backers ask is if they can cancel a pledge?

The answer is not a simple yes or no.

You can cancel a project provided it is within the duration of the campaign.

According to Kickstarter rules, you cannot cancel a pledge during the last 24 hours of a project.

However, according to some user reviews, people have been able to cancel a project mere hours before a project reached its end – provided the project did not meet its funding goals.

Although Kickstarter is clear on not canceling in the last 24 hours, you can if the project has not reached its funding goal.

You Cannot Cancel After the Project Has Been Funded

Sometimes people want to cancel their Kickstarter pledge if they get frustrated with the backer’s lack of commitment and want to cancel after the project has been completed.

Unfortunately, you cannot cancel the project after it has been funded. You can only do so by getting in touch with the project creator and giving the reason why you shouldn’t be canceling.

Unless it’s for a very valid reason – such as money issues, or the creator being unreliable, then you can cancel the pledge. However, if you’re canceling just because of a random feeling of unsurety, you’re setting the project backwards.

What are Some Valid Reasons People Cancel on Projects

Every cancelation sets the project back which means the creator will not be able to bring to market the product.